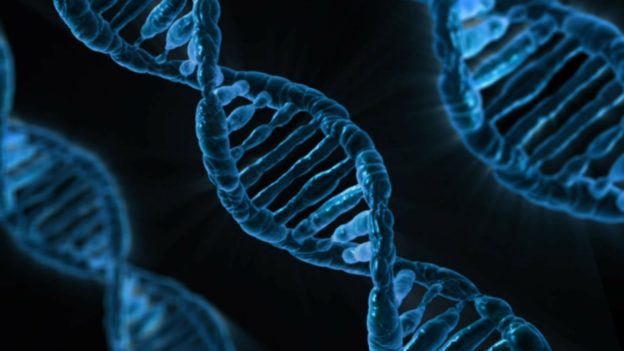 A team of researchers led by an MIT and Harvard physician have identified a genetic variant that’s associated with a reduced risk of type 2 diabetes, and they say the discovery could lead to a new gene therapy for people who have the disease. According to a study published in the August 24th online edition of Diabetes, the research team found the gene in a population of Latinos known to have low levels of type 2 diabetes.

Led by Josep M. Mercader, M.D., Ph.D., from the Broad Institute of Harvard and Massachusetts Institute of Technology, the researchers analyzed genetic information in more than 21,000 people of Latino descent, including about 8,200 with type 2 diabetes and about 13,000 people who did not have the disease. The researchers looked specifically at genome-wide protein coating to attempt to identify any genetic aberration that could play a role in preventing type 2 diabetes from developing.

During the study, the team focused on the IGF2 gene, also called insulin-like growth factor 2, which plays a critical role in prenatal growth and development. They found a variant in the gene was responsible for a 20 percent reduction in the risk of developing type 2 diabetes. While this gene variant is relatively common in people of Mexican descent, occurring in about 17 percent of the Mexican population, it’s rare among people of European descent. Using human tissue samples, the team found the variant appears to “work” by suppressing the expression of proteins (isoforms) associated with the development of type 2 diabetes among people who do not have the variant.

According to the researchers, the study suggests a potential new treatment for type 2 diabetes that would target and reduce IGF2 protein expression in specific tissues, an approach they said showed, “no major adverse effects on health or reproduction.”

More than 400 million people have diabetes worldwide, and a recent report from the CDC says in the U.S., as many as 100 million people have diabetes or are at risk for developing the disease. Every year, advances are made that help researchers and physicians understand the disease and learn new ways to manage its effects and complications. As a top podiatrist in Los Angeles, Dr. Felix Sigal is an active participant in clinical trials focused on helping people with diabetes enjoy optimal health and avoid diabetes-related complications, including diabetic foot ulcers, a leading cause of lower-limb amputations in the U.S. To find out more about the treatments Dr. Sigal offers or to learn about current and upcoming clinical trials, call the Foot & Ankle Clinic at 213-365-0793 and schedule your consultation today.