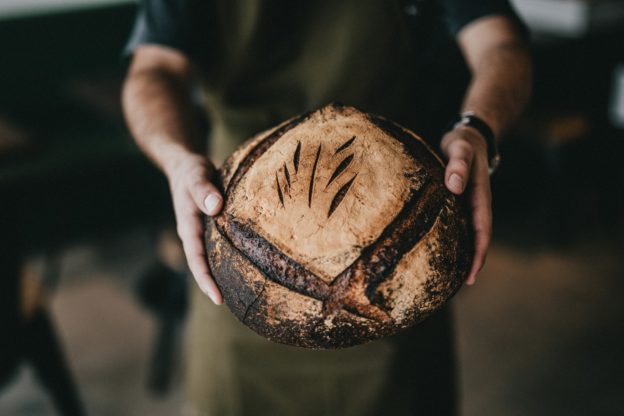 Hyperglycemia after meals is a serious problem for many people with diabetes, significantly increasing vascular risks that can lead to organ and nerve damage, as well as circulatory problems and skin ulcers. Most people with diabetes understand that what they eat has a major impact on their health. But now a new study shows how they eat is also very important.

During the study, the researchers looked at 16 people with type 2 diabetes, randomizing them to three different patterns of consumption:

Meal patterns were followed for a three-day period, and during the study, blood tests were performed to measure and evaluate glucose and insulin levels, as well as levels of glucagon-like peptide (GLP-1), a hormone that stimulates the production of insulin following meals.

At the conclusion of the study, the researchers found the carbohydrates-last meal pattern was associated with significant reductions in incremental glucose peaks and reduced insulin fluctuations compared to meal patterns where carbs were consumed at the beginning of the meal. The bottom line: Eating carbohydrates last – in this case, 10 minutes after protein and vegetables – appears to be an effective way to reduce the risk of glucose spikes following meals.

The study underscores the vital importance of patient behavior in controlling diabetes-related risks. In addition to making smart dietary choices, patients with diabetes can also benefit from other behaviors, including routine glucose monitoring, regular vision tests and heart health screenings, and routine podiatric checkups to look for early signs of diabetic foot ulcers.

Fluctuations in glucose levels can cause significant damage to skin and other organs, long before symptoms appear. In particular, diabetic foot ulcers are a leading cause of lower limb amputation in American adults, yet because of the nerve damage associated with diabetes, identifying ulcers in their earliest – and most treatable – stages can be difficult. Routine evaluations by a skilled podiatrist remain the best first-line defense against diabetic foot ulcers and related infections.

As a top-ranked podiatric practice in Los Angeles, the Foot & Ankle Clinic is a leading provider of state-of-the-art diabetic foot care for patients throughout the greater Los Angeles area and beyond. In addition to cutting-edge treatment options, the practice participates in clinical trials designed to evaluate groundbreaking advances in the prevention and treatment of diabetic foot ulcers, enabling patients to gain access to treatment options not available at most podiatric practices.

If you have diabetes, regular foot care and diabetic foot ulcer screenings are an important part of making sure you stay healthy. Contact the Foot & Ankle Clinic at 213-365-0793 or use our online form to request an appointment today.